Great Museums’ The Smithsonian National Zoo: Wild Thing! showcases the role of the National Zoo in preserving endangered species on the edge of extinction. The stars of this show – Giant Pandas, Cheetahs, Orangutans, and other animals on display at the Zoo – are “ambassadors” for their dwindling species in the wild.

As part of a worldwide conservation effort, scientists at the National Zoo breed endangered species for the purpose of re-introducing them to nature. The National Zoo is truly a park full of wild animals, but it is also a reminder that humans don’t rule the earth; we share it.

The National Zoo is a park full of wild animals. Many of the animals on display are critically endangered in the wild. Some are even extinct in nature and only exist in captivity. Some of the Zoo’s most important challenges involve engaging visitors and reminding them that we are all connected to what goes on out in the wild. 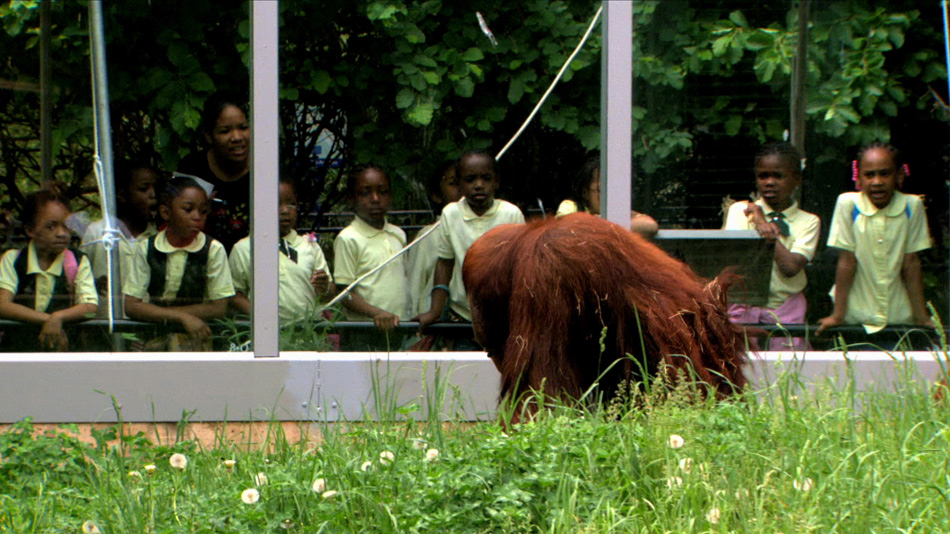 WHERE THE WILD THINGS ROAM

Orangutans once ruled the treetops throughout the tropical forests of Asia. Now they live only in Sumatra, in Borneo, and in captivity. Orangutans at the National Zoo have a “transit system” where they pass over the public courtyard. Visitors can look overhead, watching the way their bodies were designed to move. 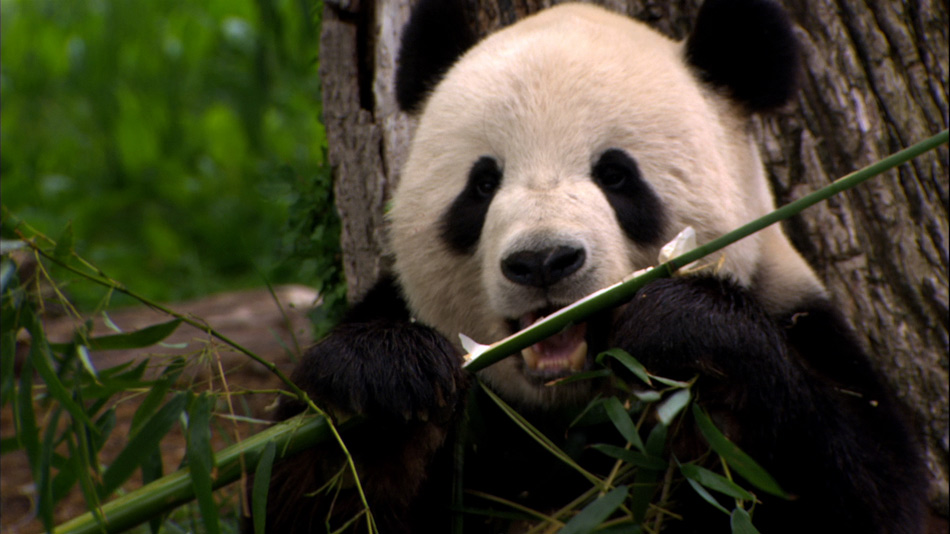 AMBASSADORS TO THE WILD

Pandas are ambassadors for the cause of animal conservation. An endangered species, these black and white beauties hold the spotlight at the National Zoo. Housed along the Zoo’s “Asia Trail,” the giant panda exhibit is designed to mimic wild panda habitat in China. 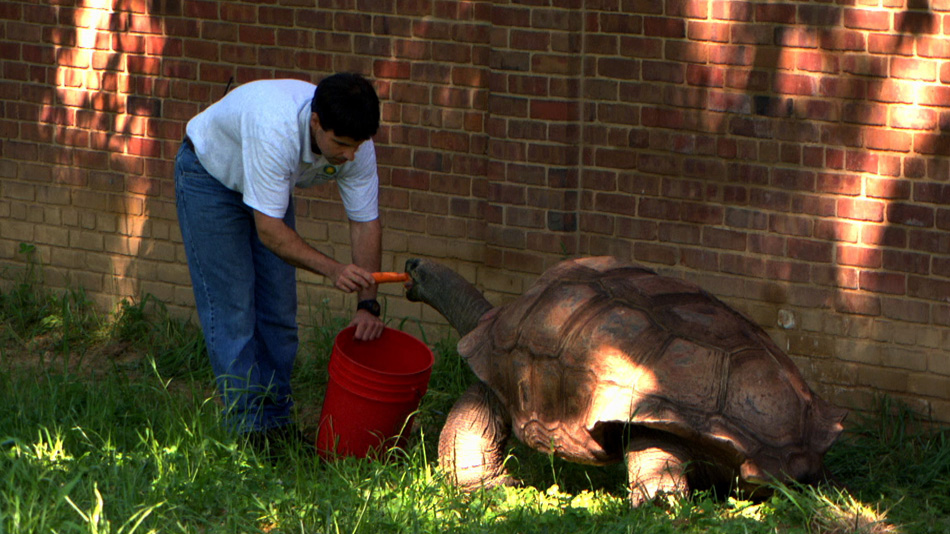 THE LIFE OF A ZOO VET

National Zoo veterinarians work with 2,800 different animals and hundreds of different species. A typical day may take them from a panda ultrasound, to ape training, to tending to a sick golden lion tamarin. A pregnant anteater? Not a problem for these specialists. 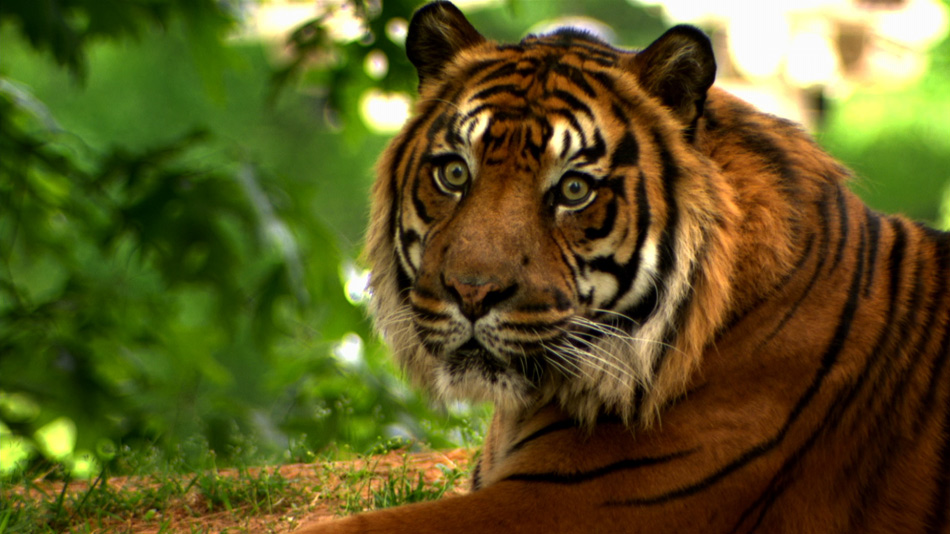 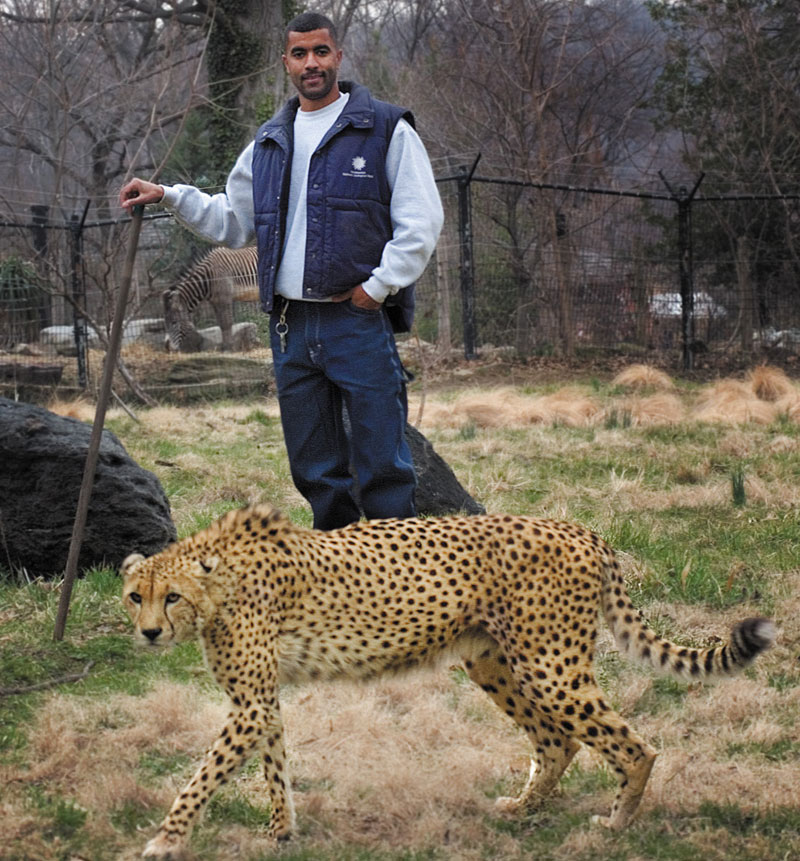 Cheetahs are the world’s fastest land mammals. With deep chests, small waists and long legs, these animals are hunting specialists. But as the sources of their prey diminish due to habitat loss, their numbers are declining. Today, the greatest concentration of cheetahs in the wild is in Namibia, in Southern Africa. But they used to range throughout Africa, the Middle East and into India. 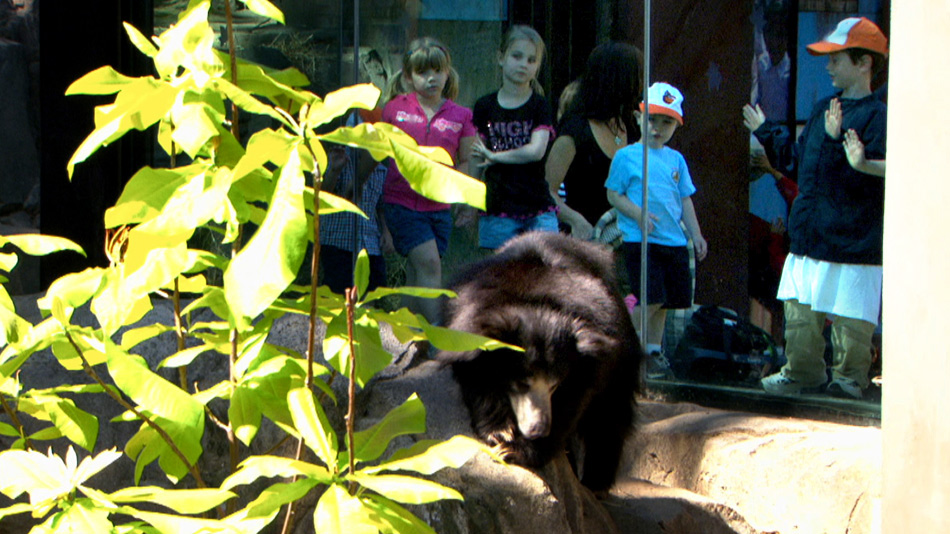 THE WEB OF LIFE

Sloth bears live along the Zoo’s “Asia Trail.” With three-inch long claws, they seem to be great predators, but they eat more insects and fruit than meat. Their claws are used for ripping open termite mounds. With their long snouts they blow a blast of air through to clear the extra dirt, then they suck up the bugs. These termites are about 90 percent of their diets 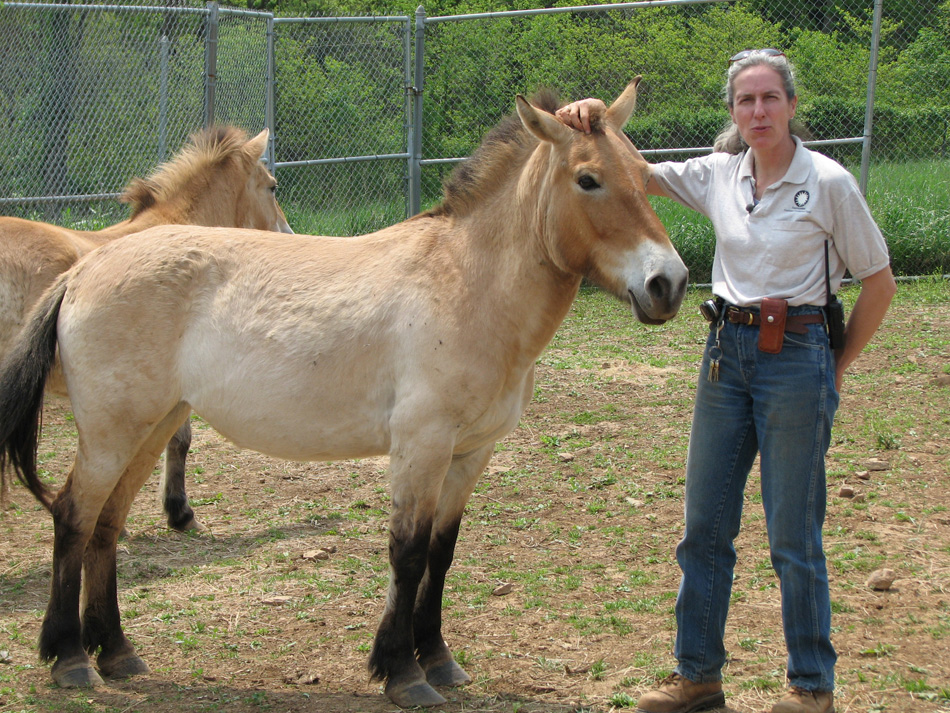 THE EDGE OF EXTINCTION

Protection of many species is maintained through a “Species Survival Plan,” which helps determine proper breeding matches through a “studbook” – almost like an animal dating service. This system tracks the most genetically valuable animals in order to produce the strongest offspring.