Home Base: The National Baseball Hall of Fame and Museum

Nestled between the Adirondacks and the Catskills in central New York State, the pastoral village of Cooperstown has a mighty mission: to preserve and protect the story of America’s Game at the National Baseball Hall of Fame and Museum. “This is much more than just runs, hits, and errors,” say Vice President and Chief Curator Ted Spencer. “This is about American life.”

Baseball has been America’s national pastime for nearly 150 years. Founded in 1939, today’s museum preserves history, honors excellence and connects generations through the story of baseball and America, featuring more than 35,000 artifacts, two million documents, 500,000 historic photographs, and 10,000 hours of original TV and radio recordings. The adjoining Hall of Fame contains the plaques of more than 275 of baseball’s immortals, including the first five men elected in 1936 – Babe Ruth, Christy Mathewson, Honus Wagner, Ty Cobb, and Walter Johnson. 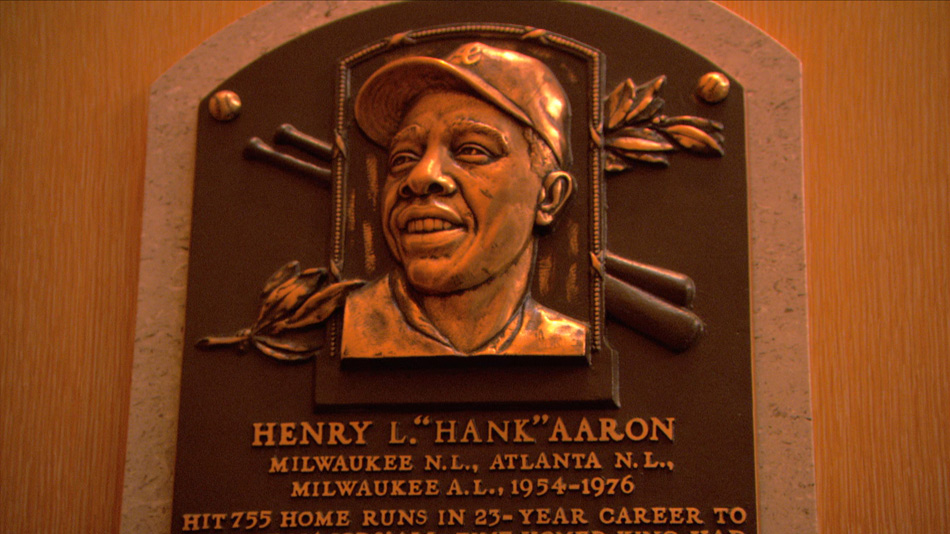 Henry Aaron made baseball history when he hit his 715th career home run, surpassing Babe Ruth’s long-held record. Considered one of the greatest players the game has ever had, Aaron fans speak not only of his skills on the field, but of his class and the “Hall of Fame” example he set for other players in the sport. 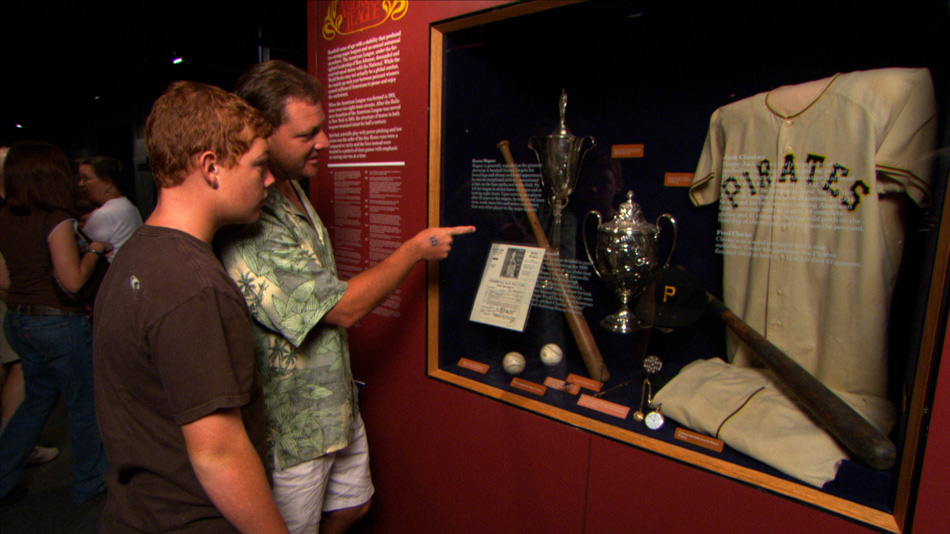 BASEBALL THEN AND NOW

Honus Wagner, called “The Flying Dutchman,” played for the Pittsburgh Pirates in the early 1900s. His display in the Hall of Fame, which includes his first contract, gives visitors a sense of how the stakes of the game have changed over the decades. 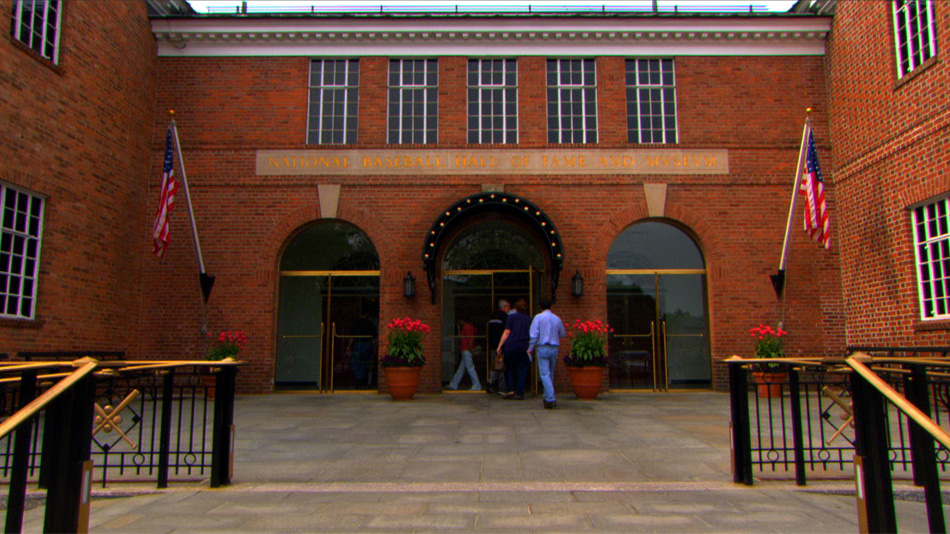 THE SACRED HOME OF BASEBALL

Visitors to the National Baseball Hall of Fame come to learn about the history of baseball. With artifacts, documents, photographs and thousands of hours of original recordings, the Museum provides a sense of the game’s past, but also its present. 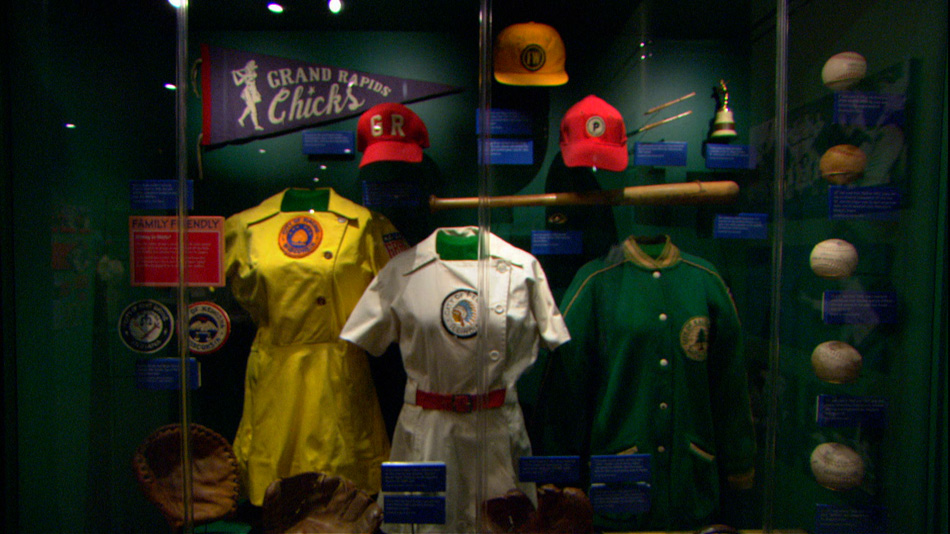 DIAMONDS ARE A GIRL'S BEST FRIEND

“A League of Their Own” brought attention to the history of women in baseball. The first “Girls of Summer” were paid to play in the 1870s, encumbered by up to 30 pounds of clothing. World War II took many male athletes out of circulation, giving more women a chance to play, backed by the All American Girls Professional Baseball League. 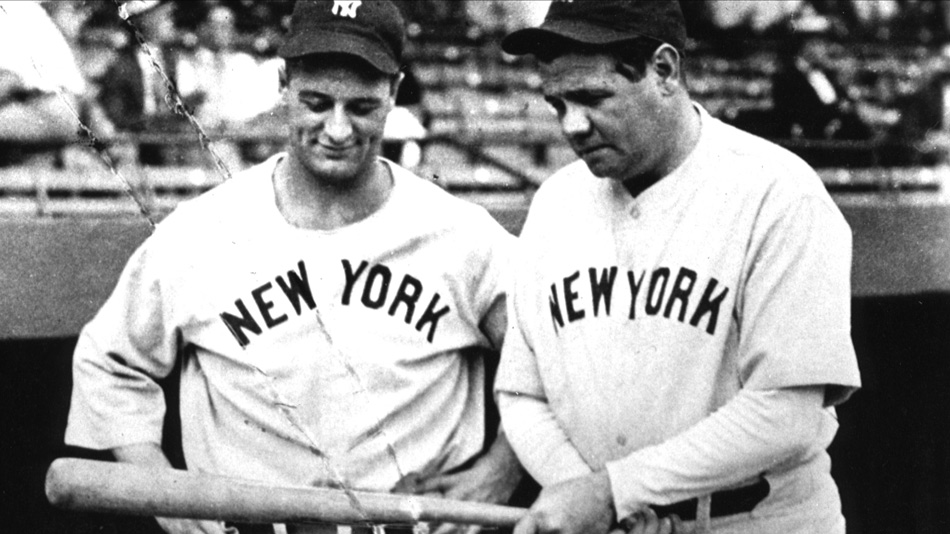 Lou Gehrig and Babe Ruth were part of the most powerful hitting duo in history. Illness brought Gehrig’s career to an early close but he remains one of the sport’s all-time great players. 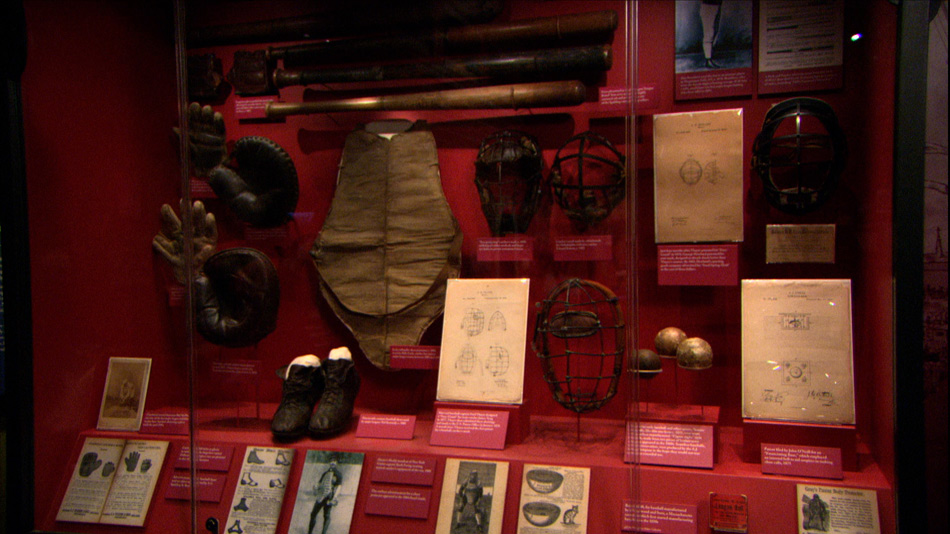 Visitors are often amazed at the evolution of the equipment used in the game. Mitts that are as small as mittens, early catchers’ masks, Babe Ruth’s giant bat – all provoke wonder at the way the game was once played. 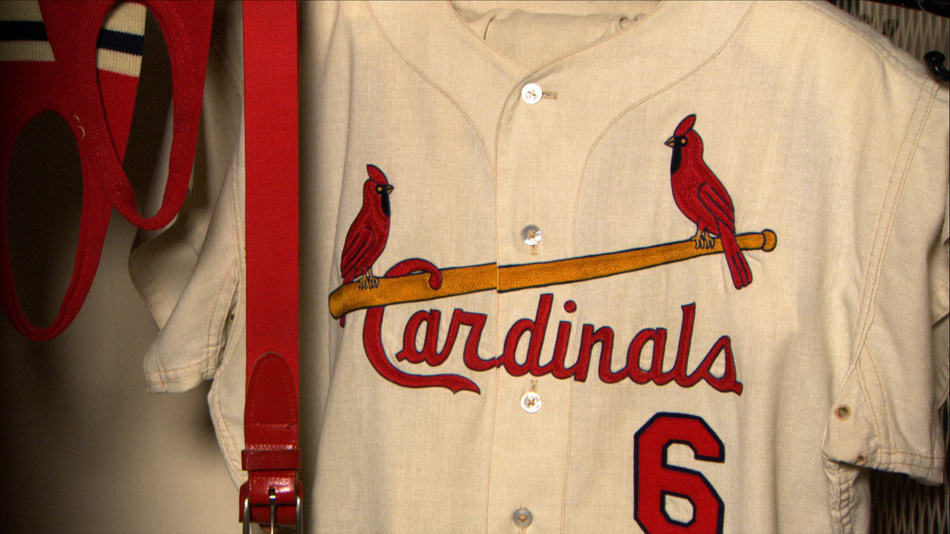 Early in his major league career, Stan Musial led the 1942 Cardinals to a huge World Series victory over the New York Yankees. After 3,026 major league appearances, Musial retired from baseball. The Cardinals retired his #6 jersey along with him.