Curious About Cuba: The Great Museums of Havana

This GREAT MUSEUMS of the WORLD documentary shows a side of the island nation that we seldom hear about: Cuba’s art, history, and culture. Despite Cuba’s overwhelming economic and political challenges, museums in Havana abound; from rum and revolution, to cars and cigars. In fact, Old Havana itself is a museum-quality collection of historic buildings, reflecting 400 years of Spanish rule and a hundred years of revolution. 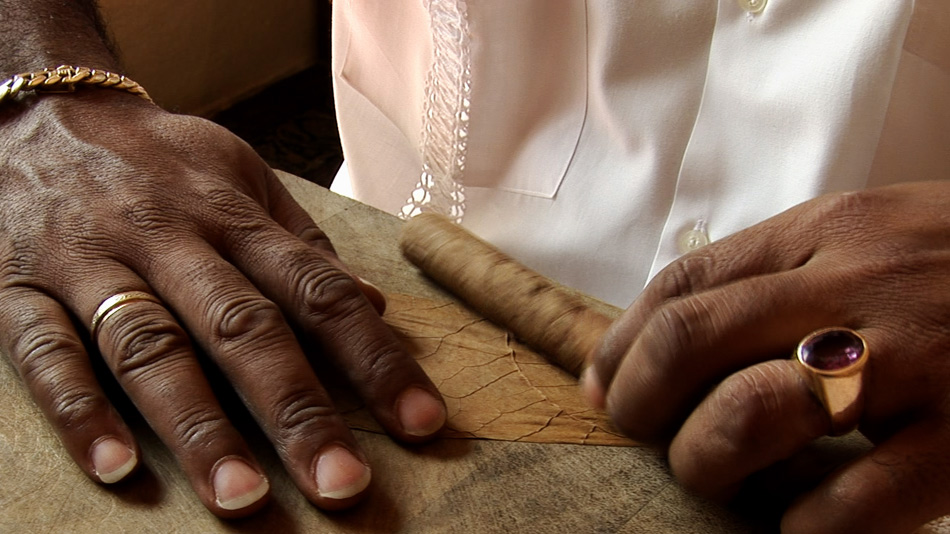 The rum, the tobacco, even the people are a result of blending. 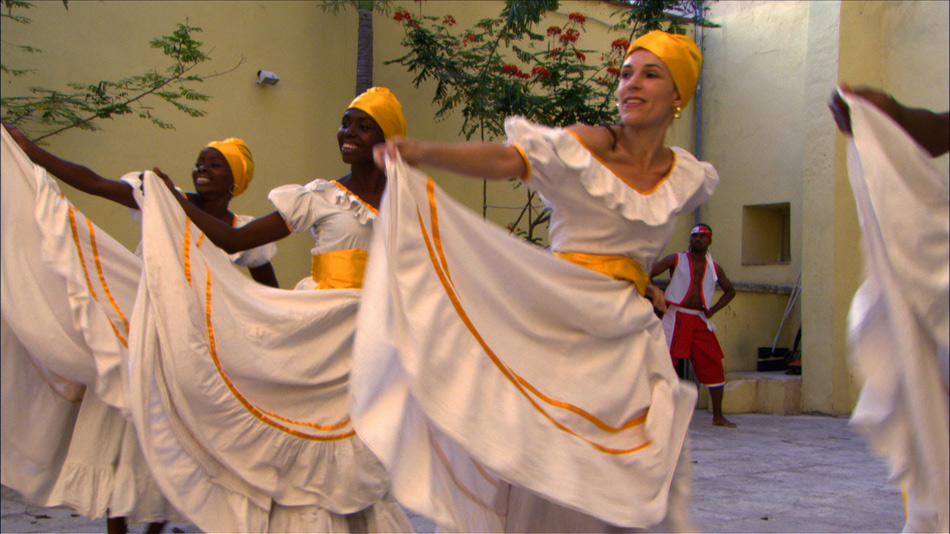 The practice of Santería merges the African Yoruba religion with Roman Catholic and Native Indian traditions. 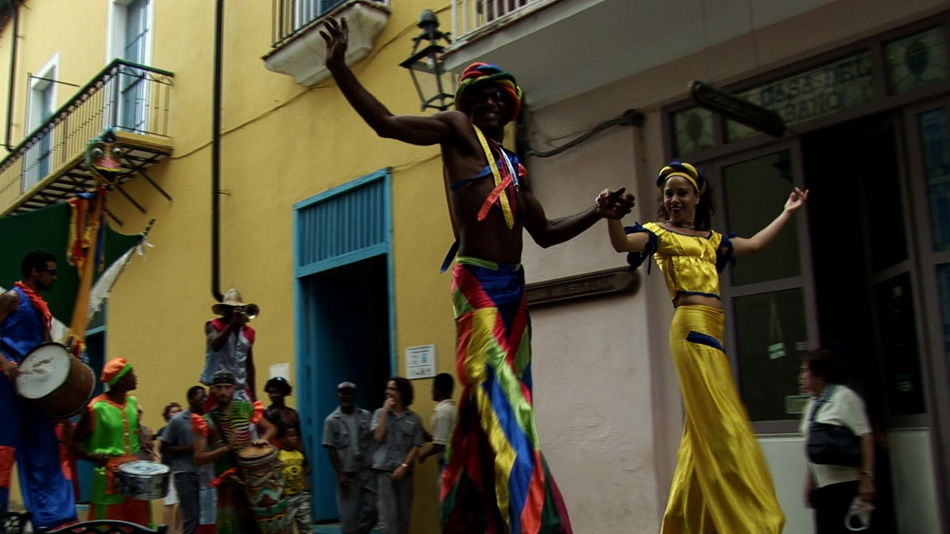 Old Havana is the original core of the city that was contained within the city walls. It was designated a UNESCO World Heritage Site in the 1980s. Since then, enormous efforts to preserve and to restore Old Havana’s crumbling structures have been made by the Office of the Historian of the City, directed by Eusebio Leal. 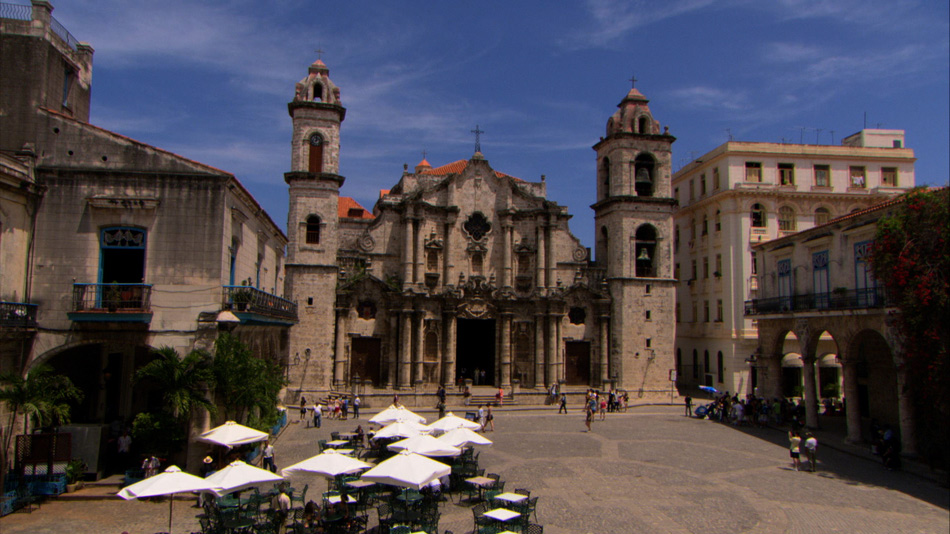 Catedral de San Cristóbal, described as “music set in stone” by one Cuban writer, is the most prominent building on the Plaza de la Catedral. 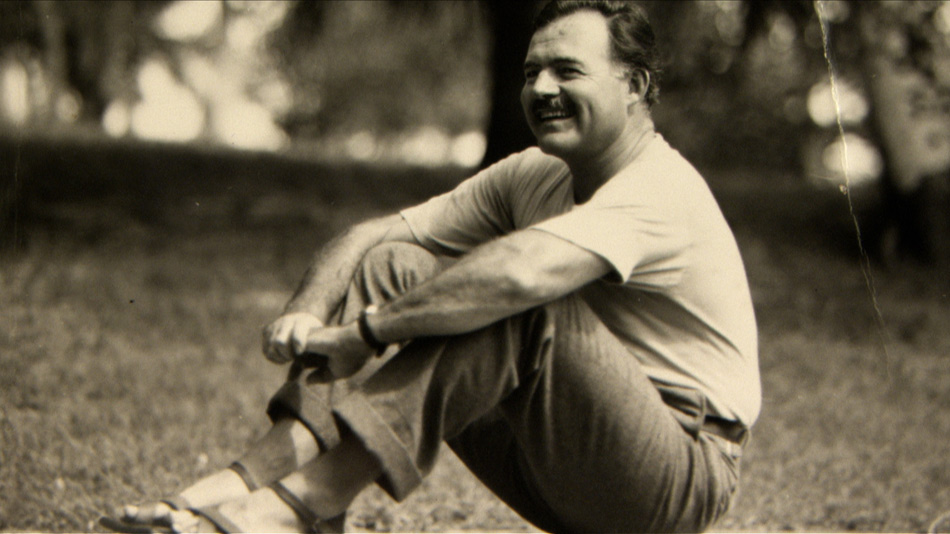 THE MAN AND THE SEA

Ernest Hemingway’s home from 1939 to 1960 was Finca Vigía (“Lookout Farm”). Now the Hemingway House Museum, it was built in 1886 on a hillside near Havana. Here he wrote For Whom the Bell Tolls, The Old Man and the Sea and the posthumously-published A Moveable Feast and Islands in the Stream. 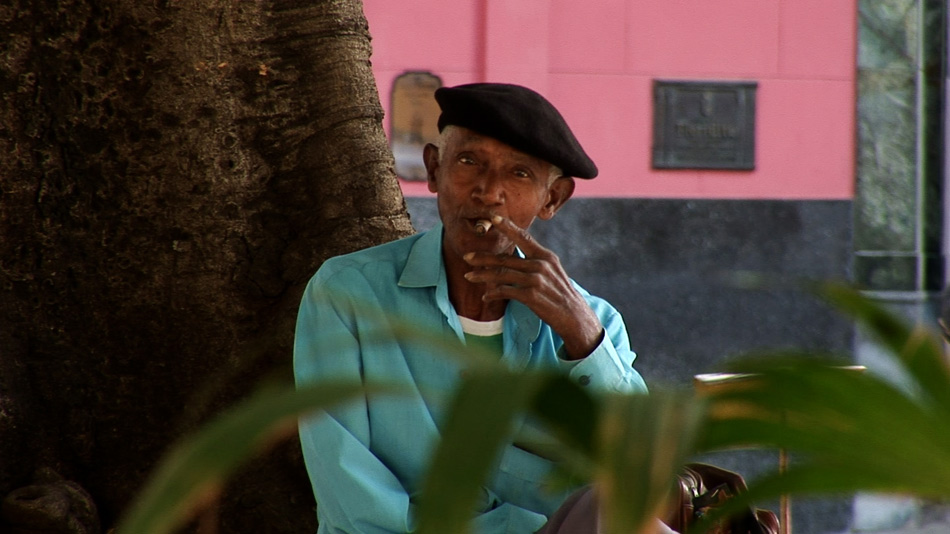 Over 10 million people live in the island nation of Cuba and 70% of them live in the cities. They are a mixture of Spanish, African, Chinese and other nationalities. 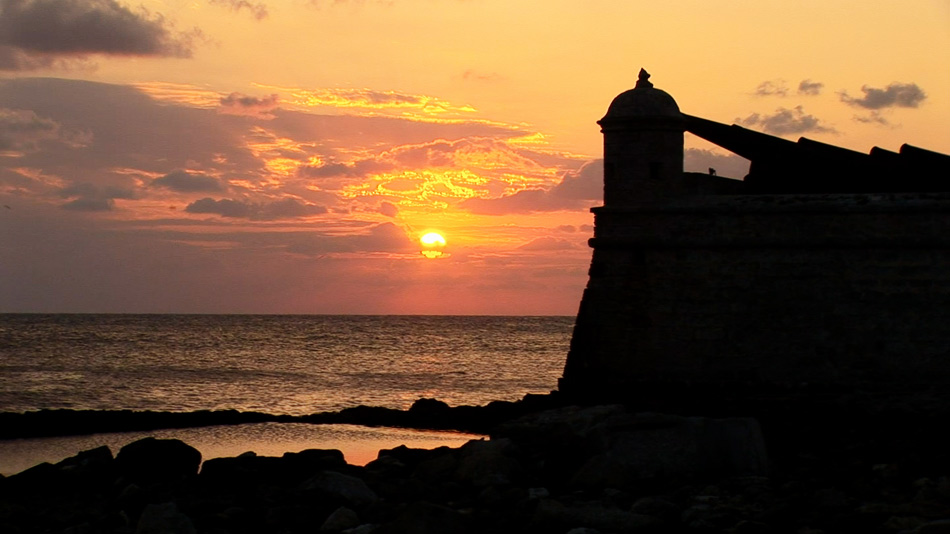