China: West Meets East at the Metropolitan Museum of Art

GREAT MUSEUMS of the WORLD: As one of the world’s premier art museums, The Metropolitan Museum of Art is home to the finest collection of Chinese artistic masterpieces of any museum outside of China. The collection spans 5,000 years of changing political dynasties and varying religious and foreign influences and represent every period of Chinese history. One of the most astonishing things about China is how little most Americans actually know about it, even though China’s culture is so present in our western world. We often see China as a nation casting off tradition in a mad rush to westernize. But below the hectic surface lies a steadfast culture that has influenced the West in deep and subtle ways. “I’m hoping that when people come in here to see the museum, they would come away not only saying ‘oh, I’ve seen so many splendid, spectacular works of art,’ ” says Jason Sun, associate curator in the Department of Asian Art, “but they really will learn about the culture, the people behind all these works of art. They really will learn about China.” 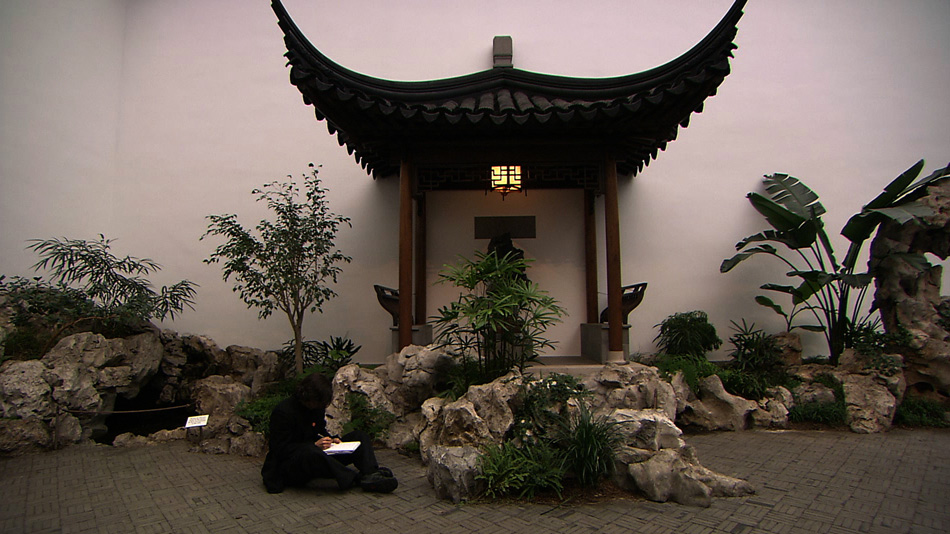 The heart of the Met’s Chinese Galleries is a scholar’s garden, opened in 1981. The Astor Court was the brainchild of New York philanthropist Brooke Astor. 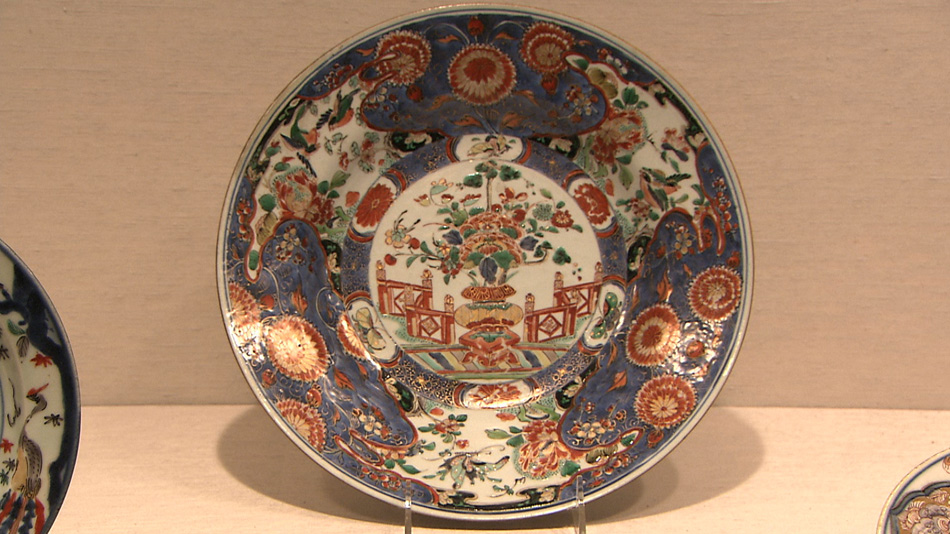 For many Americans and Europeans in the 18th and 19th centuries, China meant china: the fine porcelain-ware found in the cabinets of better homes. 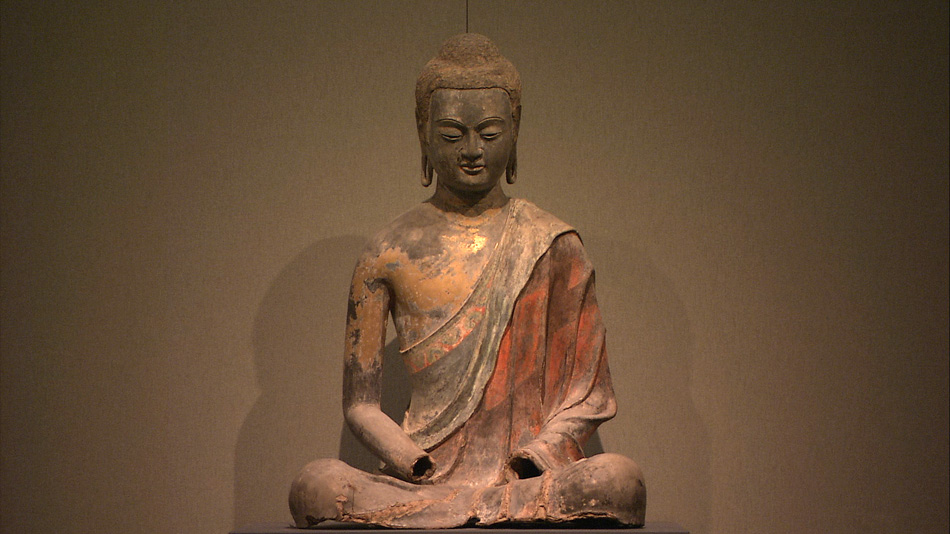 Ca. 650, Dry Lacquer With Traces Of Gilding And Paint

Buddhism originated in India, but trickled into China over the course of 600 years. By the 7th century, it was the official religion of the Tang Dynasty Rulers and the predominant religion in China. 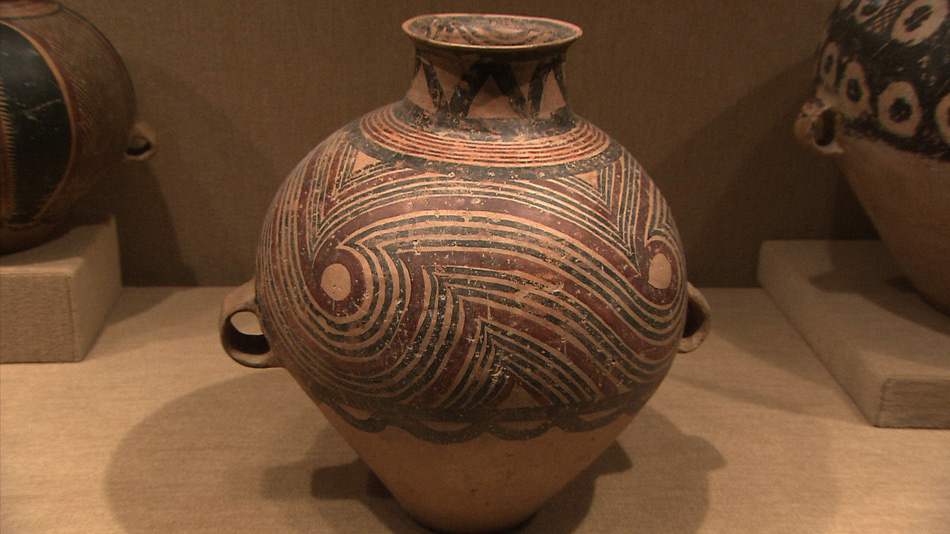 Over the millennia, the Chinese have valued the energy of fluid lines over vivid color. This tenacious consistency lies at the heart of Chinese art. 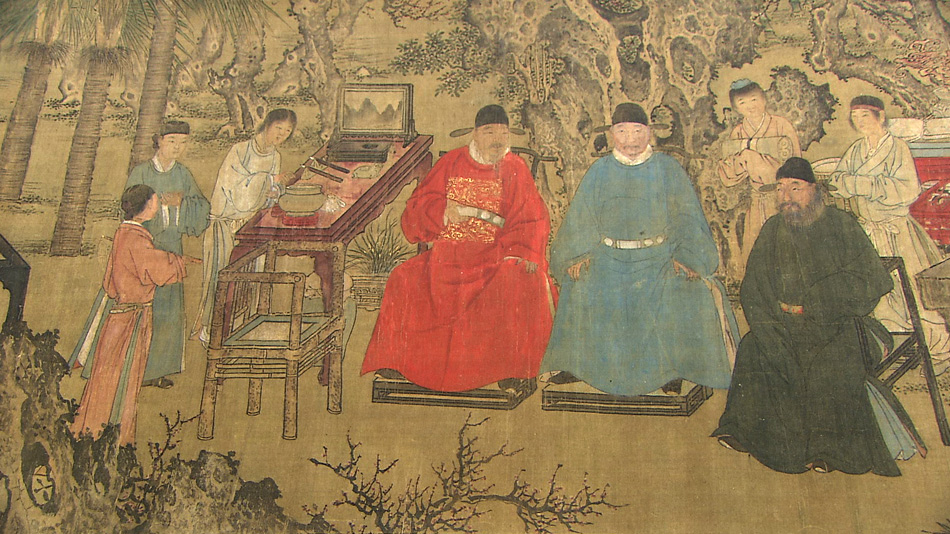 ELEGANT GATHERING IN THE APRICOT GARDEN

“Ming” means “enlightened.” This handscroll shows the most powerful men in China looking at paintings, composing poems, preparing to play musical instruments or a game of chess – scholarly pursuits that they recognized as the real meaning of life 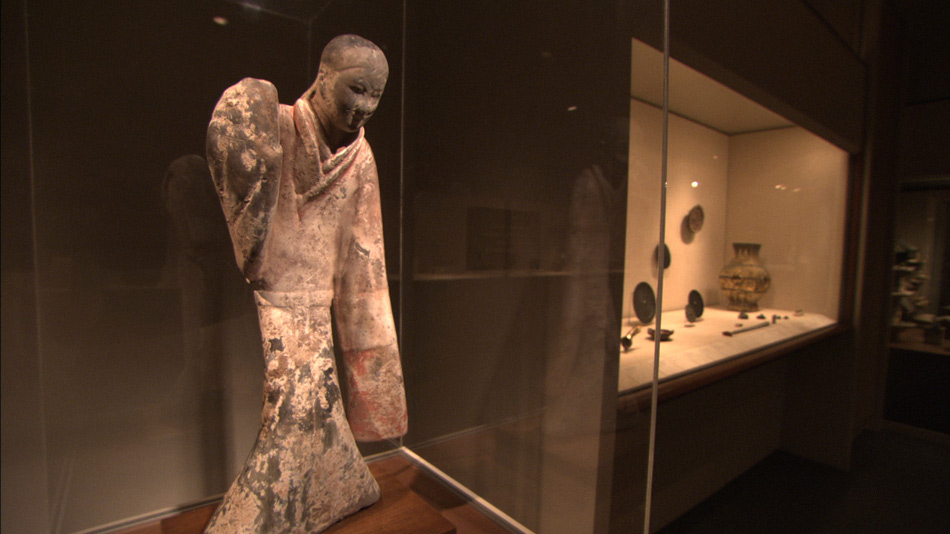 Here, the artist is trying to express motion through a still object. It doesn’t matter from which angle you look at this object, you can almost feel it just about to move forward. 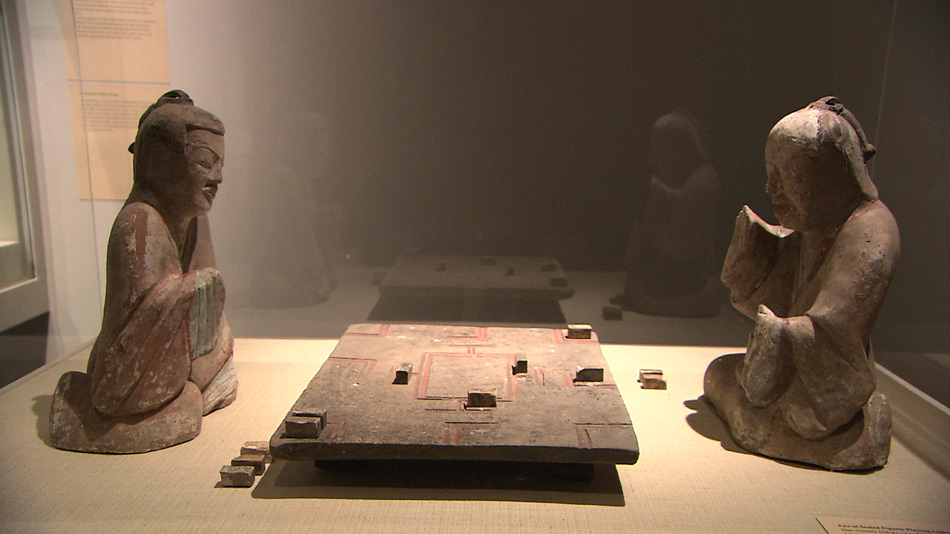 The Han ruled China for 400 years, beginning in 206 B.C. Very much like the Roman Empire which existed at the same time, the Han Empire was based on the rule of man.