A World of Art: The Metropolitan Museum of Art

What makes a masterpiece? In this visually stunning high definition production, A World of Art, the magnificence of America’s premier art museum lights up the screen. One of the architectural glories of New York, the Met stretches 1000 feet along Fifth Avenue. Inside is a dazzling three dimensional encyclopedia of world art, radiating 5,000 years of artistic history.

Founded in 1870, the Metropolitan Museum of Art was built on the shoulders of capitalism: J.P. Morgan, Havemeyer, Lehman, Rockefeller, and Annenberg are just a few of the names behind the Met’s collections. Today, the Met remains dedicated to the on-going pursuit of the greatest treasures of mankind. 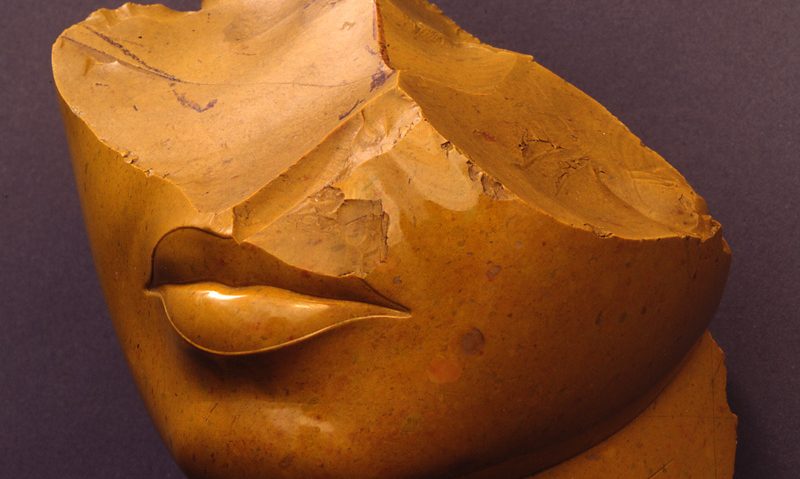 FRAGMENT OF THE FACE OF A QUEEN

Over 3,000 years ago an Egyptian sculptor created this masterpiece in yellow jasper. It is merely a fragment of a larger sculpture, yet the evocative lines and extraordinary details place it among the great sculptures of any civilization. 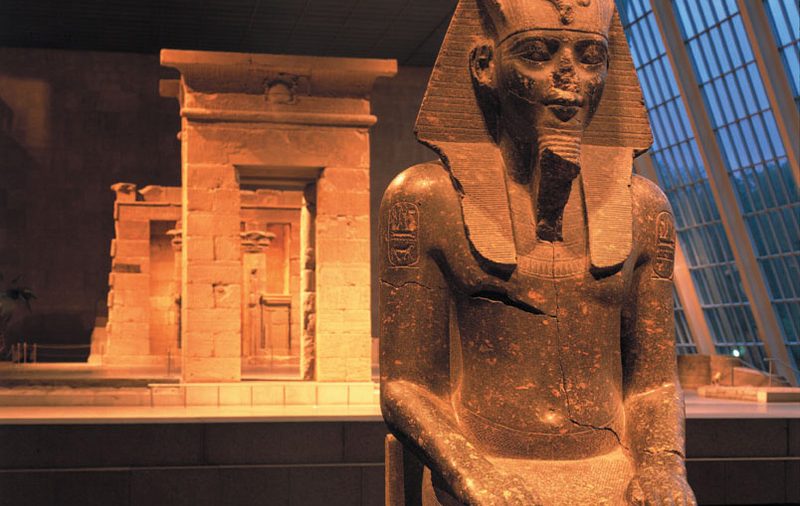 The collection of ancient Egyptian art at the Metropolitan Museum ranks among the finest outside Cairo. Ancient statues were discovered in fragments and painstakingly reassembled, a process that’s similar to putting a puzzle together without a photograph. 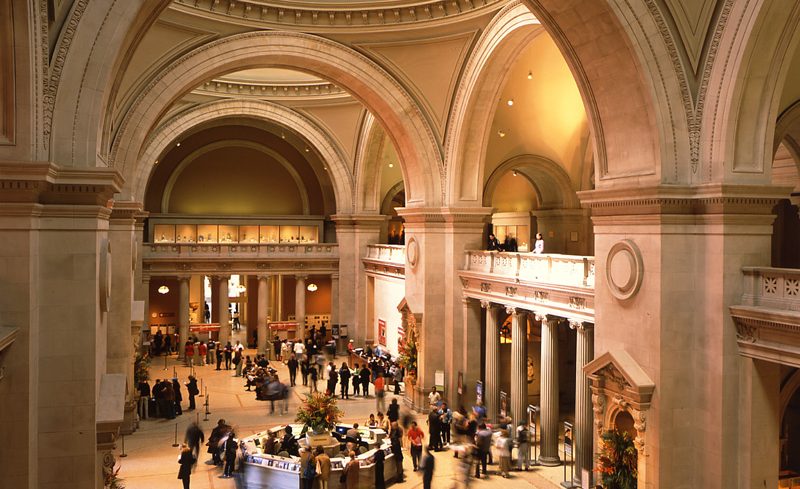 The Museum welcomes more than 4 million visitors each year. With collections spanning 5,000 years of world culture and every civilization, the Museum’s many galleries have expanded to become “museums within the Museum.” Here, visitors pass through the reception area into several of the main exhibit halls. 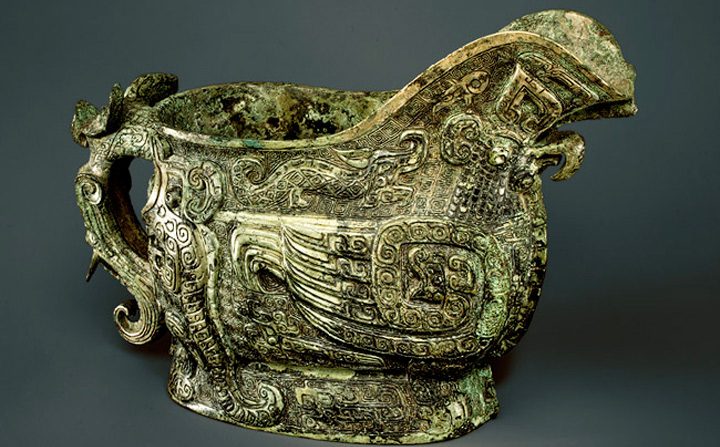 A COLLECTION OF TREASURES

The range of objects in the Met’s collections is staggering. Statuary, silver, paintings, chairs, clocks – what may be deemed worthy of display in a primary gallery by one curator may be relegated to the storage area by another. 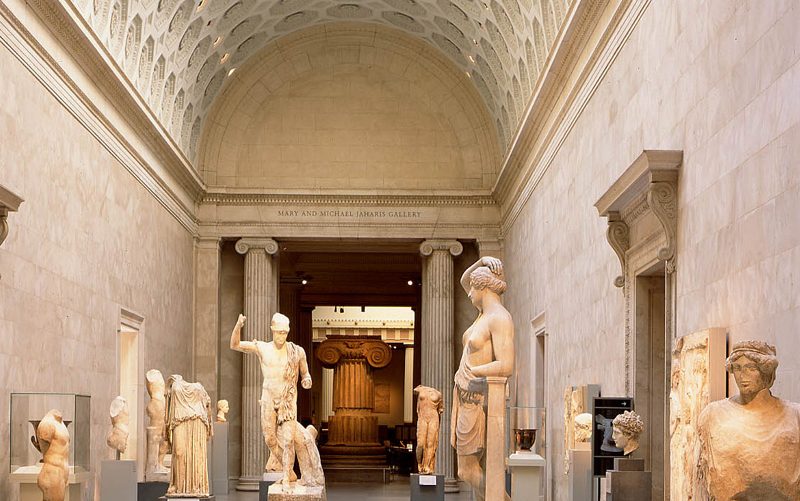 THE GREEK AND ROMAN GALLERY

In the Met’s Greek and Roman Department, the ancient Mediterranean world comes alive in bronze, terracotta, jewelry, glass and marble. This wonderful vaulted gallery floods with light from one moment of the day to another. The sculptures seem to change with the changing light. 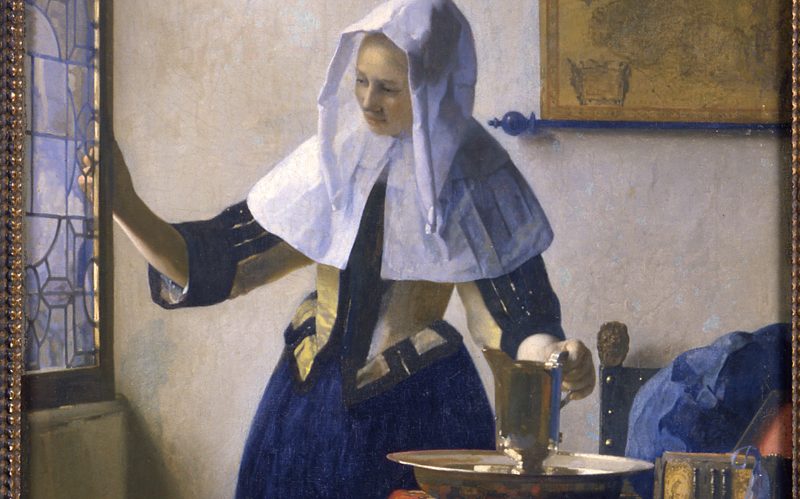 YOUNG WOMAN WITH A WATER PITCHER

“Young Woman with a Water Pitcher,” one of Vermeer’s greatest works, is one of five of the Met’s paintings by this Old Master. The Met has rooms filled with paintings from the 17th Century – the Golden Age of Dutch and Flemish painting. 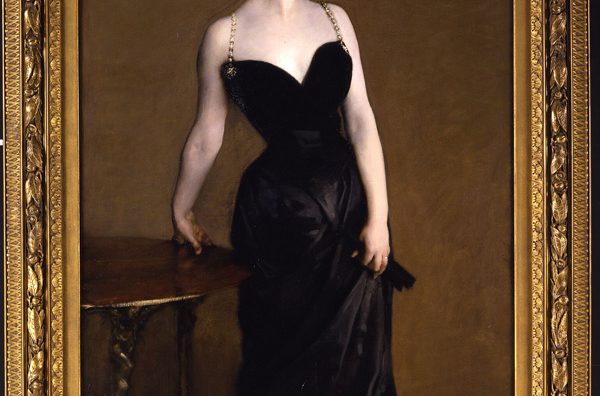 John Singer Sargent was the master of American portraiture. This provocative painting of “Madame X” caused quite a stir, particularly since he originally painted it with the shoulder strap off her shoulder, where it had fallen as he painted. He was later asked to put it back on her shoulder. 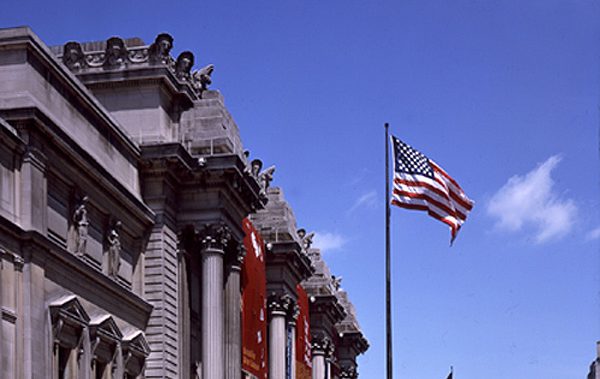 From its opening in a Gothic Revival-style building in 1870, the Metropolitan Museum of Art has grown into more than two-million-square-feet that stretch along New York City’s Central Park on Fifth Avenue. Several expansions to the Museum have helped refine and reorganize the encyclopedic collections.