A Documentary Series Celebrating the World of Museums

GREAT MUSEUMS is the only on-going documentary television series exclusively devoted to museums and the stories they tell.

The award-winning series opens the doors of museums to millions of viewers through public television, new media and community outreach with the goal of “curating a community of learners.” 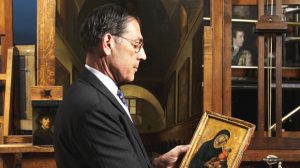 An Acquiring Mind: Philippe De Montebello and The Metropolitan Museum of Art 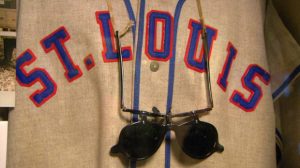 Home Base: The National Baseball Hall of Fame and Museum 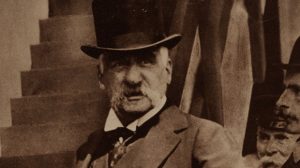 Riches, Rivals, and Radicals: 100 Years of Museums in America 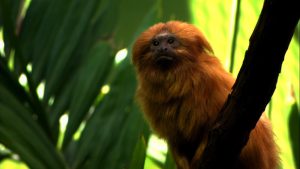 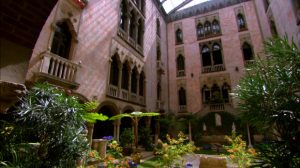 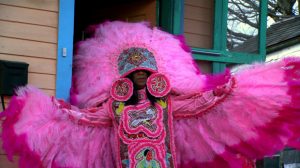 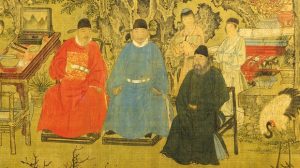 China: West Meets East at the Metropolitan Museum of Art 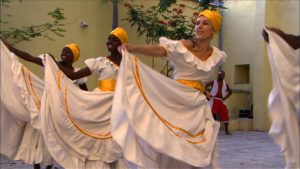 Curious About Cuba: The Great Museums of Havana

Great Museums Television Partners with French Media Company FR24 for global distribution of its acclaimed documentary: The Art of Islam at the Met and the Louvre: Foreign Yet Familiar

GREAT MUSEUMS® TELEVISION reports that its most recent documentary film, “The Art of Islam at the Met and the Louvre: Foreign Yet Familiar,” has been released to the French media company, FR24, for distribution on platforms serving France, Europe and the Arab Lands, in English, French and Arabic. FR24’s digital platforms attract over 45 million views monthly. Narrated by Philippe de Montebello, former Director of the Metropolitan Museum of Art in New York, the hour-long HD film showcases works of art that reveal the shared cultural heritage of the Western and Islamic worlds.